Our Prosecco di Conegliano Spumante D.O.C.G is brilliant straw yellow in color, with persistent perlage and a characteristically fruity nose. On the palate, it is well balanced and mellow, with a subtle hint almost of sweetness. The method employed is Charmat, and the process is repeated throughout the year in order to guarantee product freshness and quality consistency.

Suitable as an aperitif or take seafood.

The Bellini was invented sometime between 1934 and 1948 by Giuseppe Cipriani, head bartender at Harry’s Bar in Venice —“A true Bellini is madewith the nectar of white peaches and Italian sparkling wine.—Over Time the recipe has seen more than a few variations. Because of ths unique pink color, which reminded Cipriani of the color in a painting by 15th-century Venetian artist Giovanni Bellini, he named the drink the Bellini. The drink started as a seasonal specially of the Harry’s Bar in Venice, a favorite haunt of Ernes Hemingway, Sinclair Lewis and Orson Welles. Later, it also became popular at the bar’s New York counterpart.

The Canella winery was founded half a century ago, in 1947. At that time, the trend in consumption was for austere reds, but Lorenzo Canella saw far ahead, focusing on wines that were light, white, and refreshing - sparkling wines that set off Veneto's own fine varieties and catered to newer, modern tastes.
The focus and the craft were perfected in the 1970s - a revolutionary decade for Italian viniculture, which saw DOC quality criteria increasingly replacing quantity parameters.
Today, this avant-garde winery combines hi-tech innovation and the best of tradition, wine-making quality and stylish packaging. 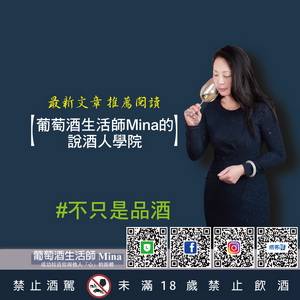 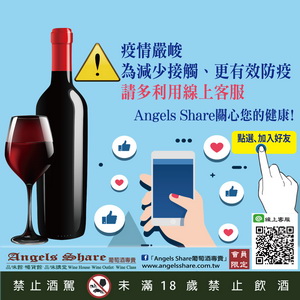